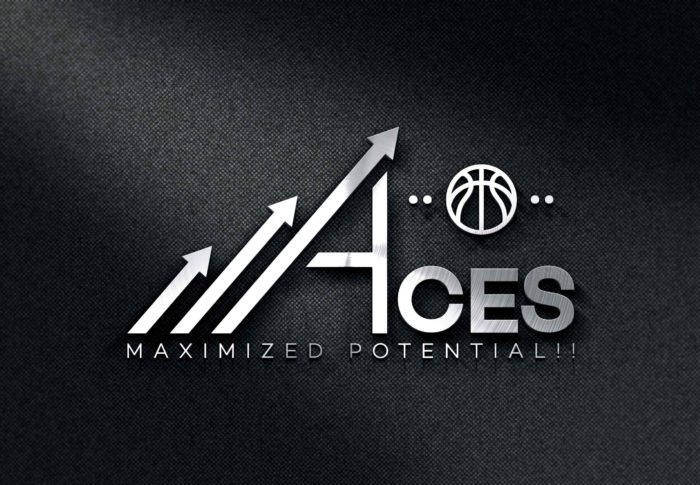 What is travel basketball?

When is the travel basketball season?

The traditional travel basketball season runs from early March to Mid-June. In the last couple of years there is a trend moving towards year-round basketball tournaments.

The Aces typically follow the traditional travel season timeline. Parents and individual team coaches can decide, fund and play in tournaments throughout year.

When are Tournaments and games?

Tournaments are typically on weekends and games can start as early as Friday night for some tournaments and run through Sunday night. Tournaments usually have a 2-3 game guarantee in pool play and 2-3 potential bracket games. Therefore, there can be up to 6 games in One tournament.  Therefore over the course of travel season you can play between 21and 42 Games!!

What is the cost of travel basketball?

Every travel program/organization has their own fees based on numerous factors. Team fees are based on the number of players per team, Practice Facilities, Tournament fees, Team uniforms and equipment.

A non-refundable $100 deposit towards team fee is required within 48hrs of being chosen for a team.

*Don’t be fooled by other programs lower fees, then they charge you practice time fees for 3 months every week, a separate charge for shooting shirts & other fees; making fees well above $1000.

At the Aces our fee is a one-time fee with No “Nickel and Dime fees” throughout season. Our fee is very reasonable based on all factors listed above.

Twice a week (Tuesday & Thursday for first couple of weeks during travel season, then one practice a week based on coaches choice)

Location and time may vary by individual team coaches’ preferences.

Players are expected to attend all practices and games.
Coaches must be informed ahead of time if a player is going to miss a practice or game. Much planning is involved in practice and game planning which requires knowledge of player numbers.
Players must arrive to practice on time. Be ready to play at the scheduled practice time. This will probably require arriving 5-15 minutes earlier than the scheduled time.

Aces Athletes will stay Loyal to their Aces team/teammates/family while Aces are in season or in a league together. Aces players are not allowed to play for other TRAVEL teams while being a member of the ACES FAMILY unless there is a direct relationship between programs and coaches. Players can play for their school & rec basketball teams with no issue. There will be a zero tolerance for breaking of this rule. We want athletes and families that Value; Values. Our ACE FAMILY VALUES.

This team is a competitive tournament Travel team. Unlike in recreational basketball, playing time will be based on performance, effort, and skill set to help the team win. The best team to match up versus opponent and help win the game will be on the floor. Please support the coach’s decisions, even if you do not agree. If you have questions, please discuss them with us only if you are in emotional state to do so. Please be aware of the timing of these discussions. There should be 24-48hrs after game/issue before contacting coach/director. You will be given honest feedback on skills athletes need to work on. There is absolutely no guarantee of playing time. You pay to be on the team Playing time is earned.

Let’s all be conscious of the fact that we are constant role models to our athletes. Let’s behave in a way that represents the ACES and our families in a POSITIVE manner. Please refrain from arguing, yelling, screaming at referee or rival fans. Please refrain from speaking negatively to any kid on the court, for our team and the opponent. There will be an absolute ZERO tolerance policy for behavior the does not reflect positively on the ACES or your family.

The Aces program strongly believes that when you’re having fun you’ll want to “put in the work” for more fun. Fun is part of our “Process”. Athletes are held accountable to the highest standards of the game and pushed towards “Maximizing their talents”