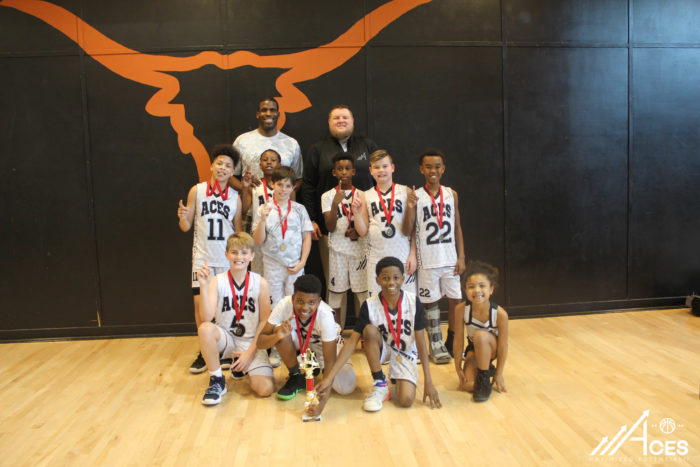 ACES 2026 are The Who’s the Real Playmaker Champions❗️Aces 2026 went on a 4-0 winning weekend record to meet up with TRU-Elite in the Championship winning 56-24. They started out their tourney play with an impressive 67-12 win over team Turner Elite-Black. They continued to roll, winning each game with a point margin reaching greater than 20 points.  The boys combined their energy, enthusiasm, and effort that proved to be great chemistry on the court! These boys are playing fundamental basketball with huge success!  🏀💪🏽 #undeniable #arrowsup 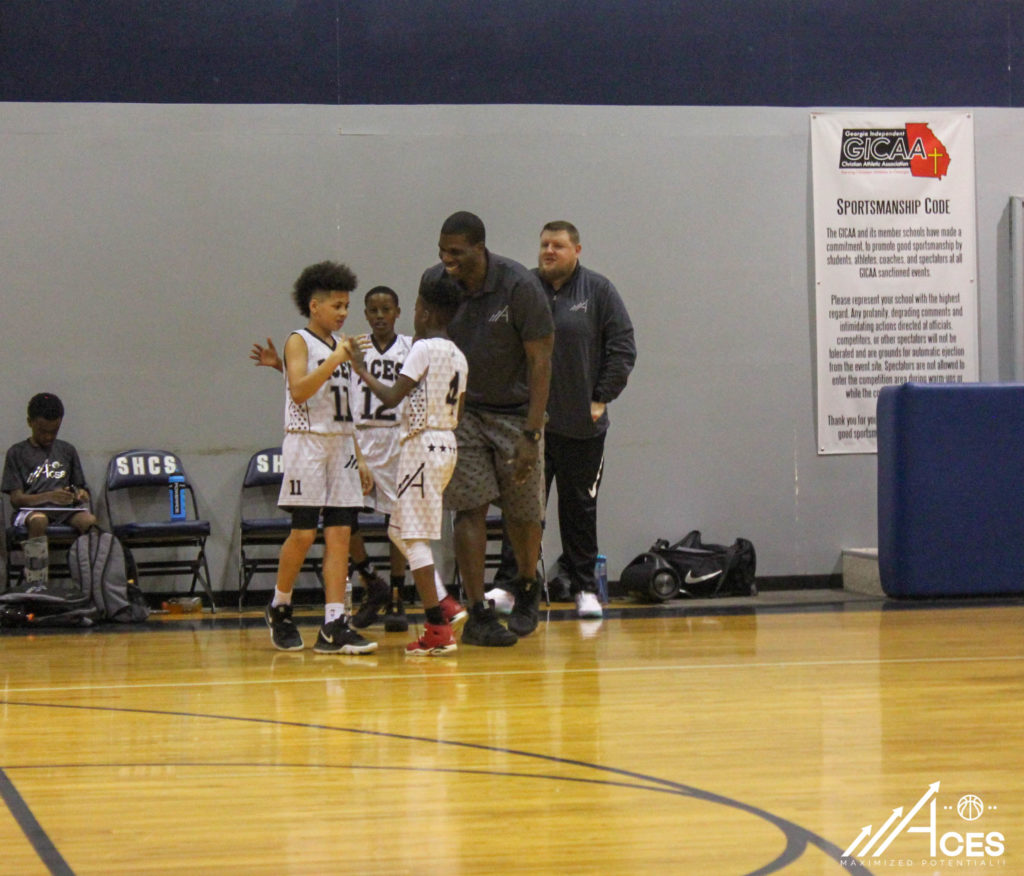 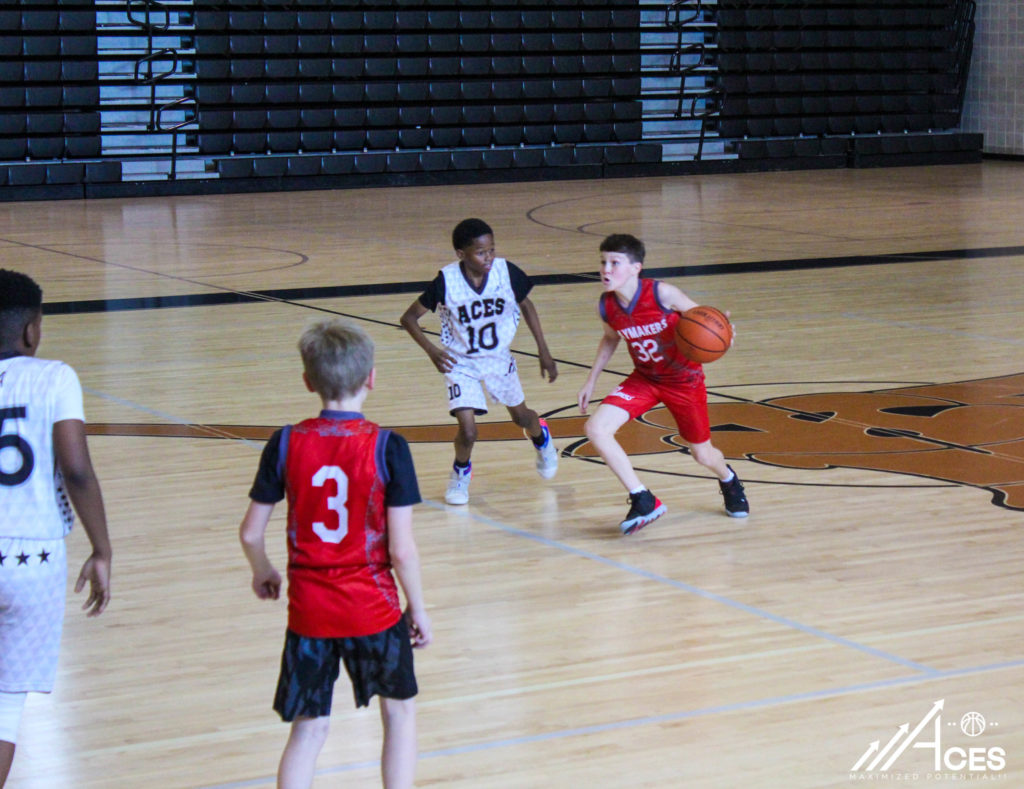 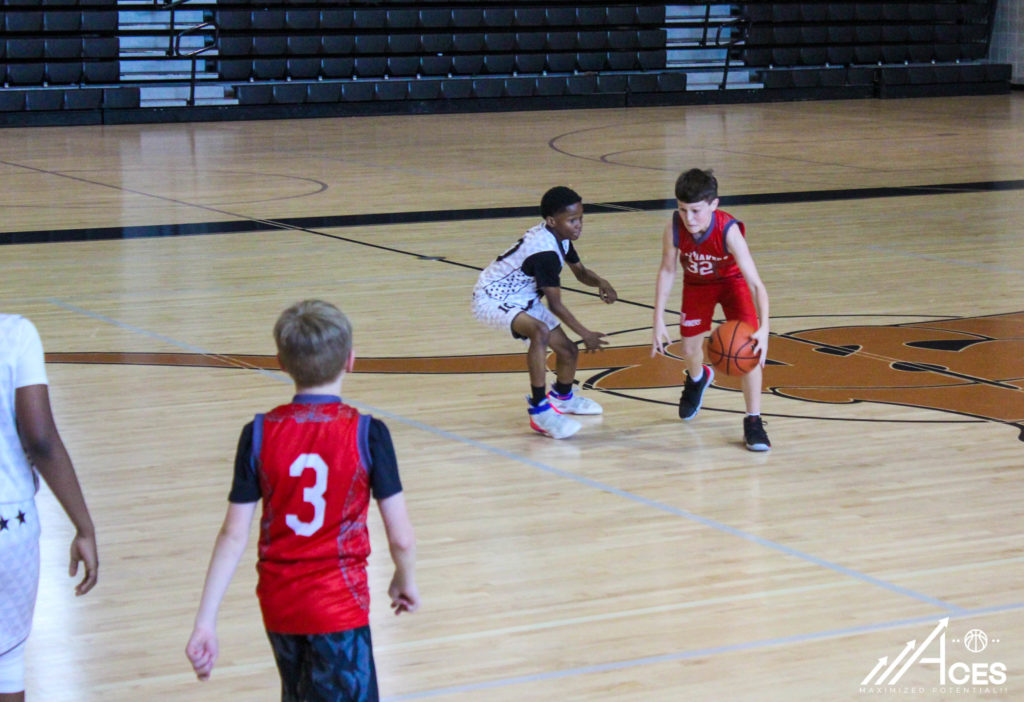 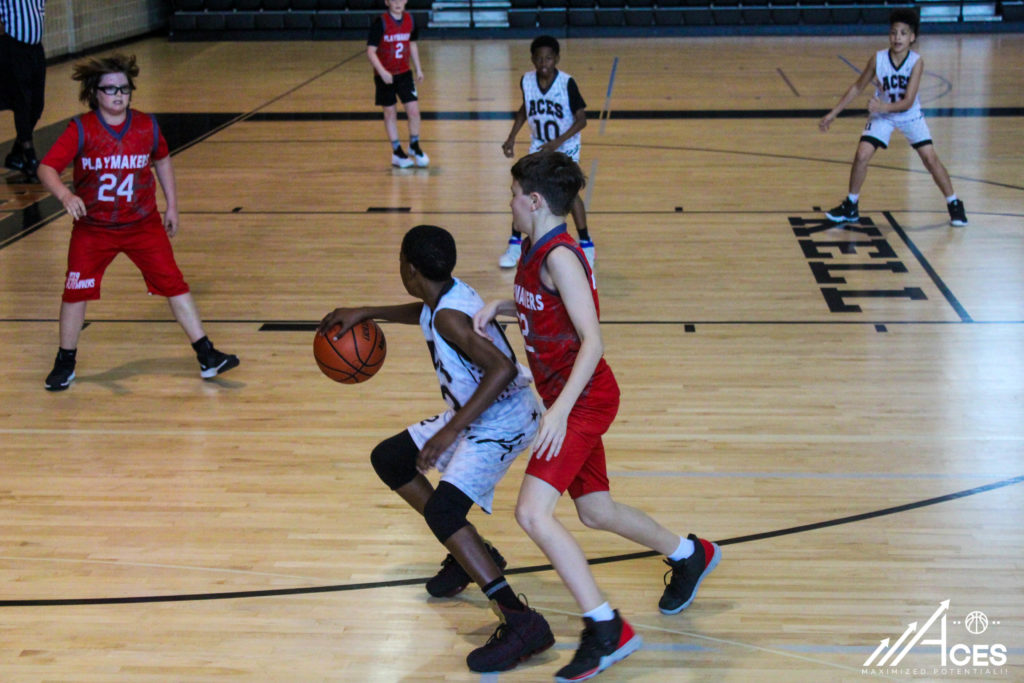 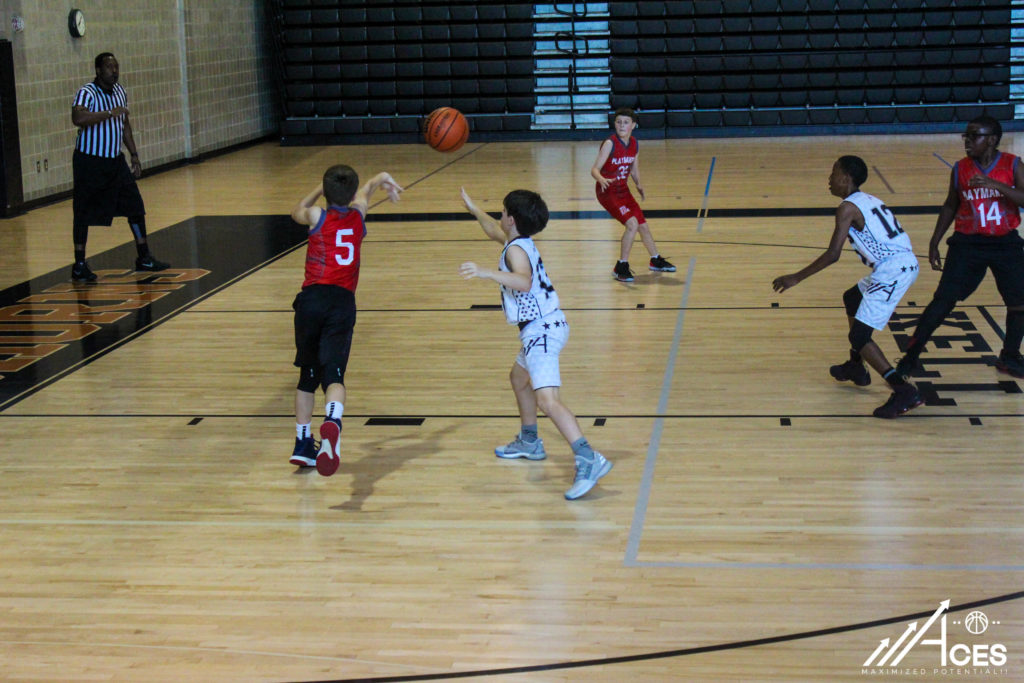 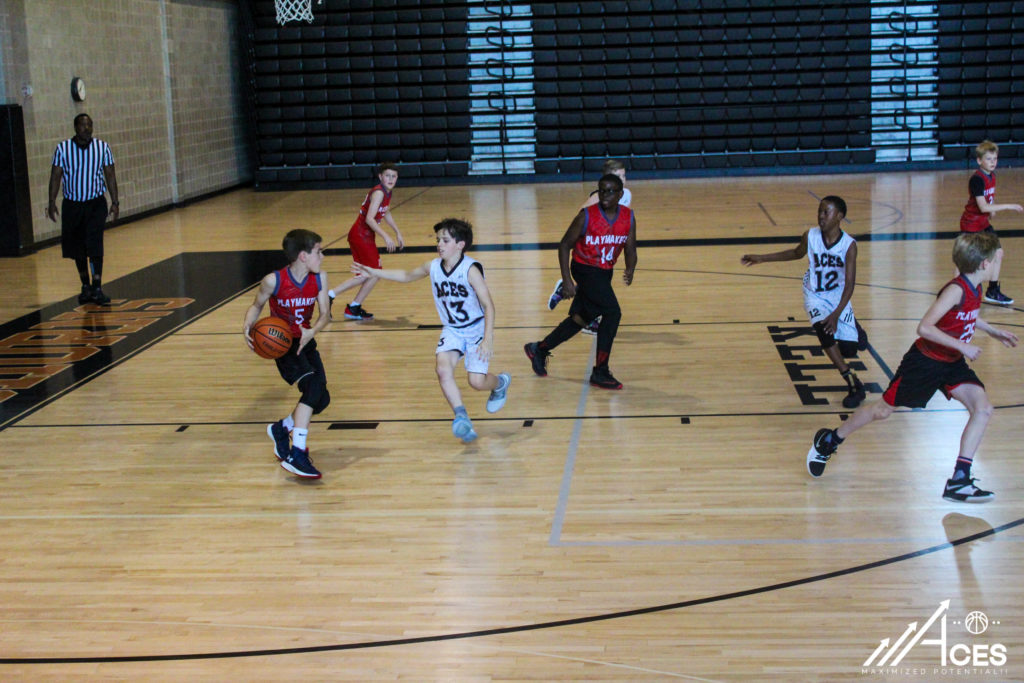 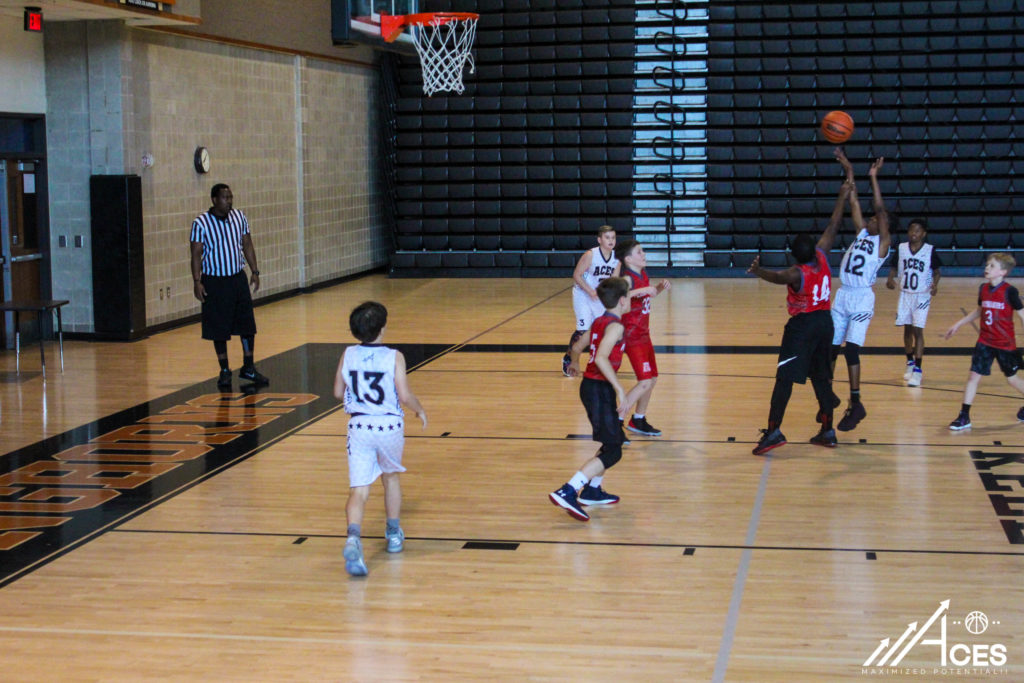 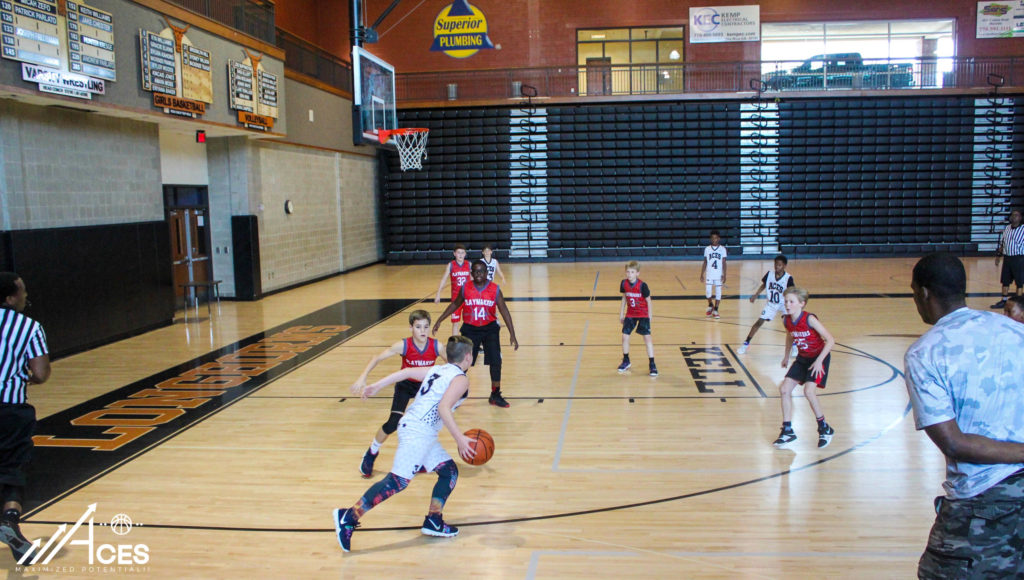 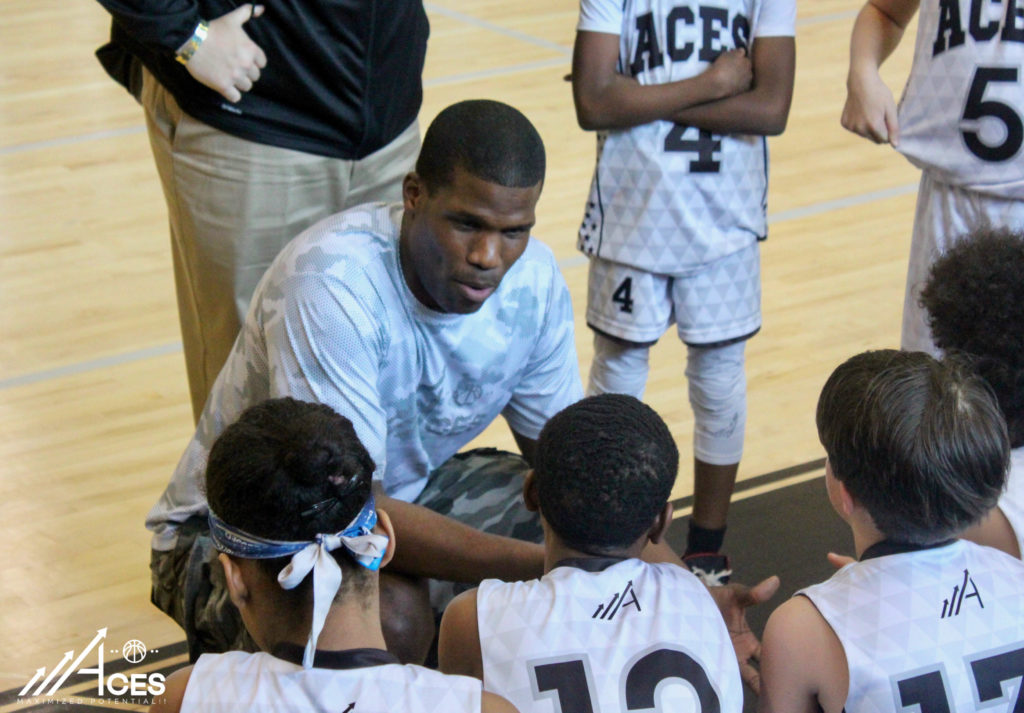 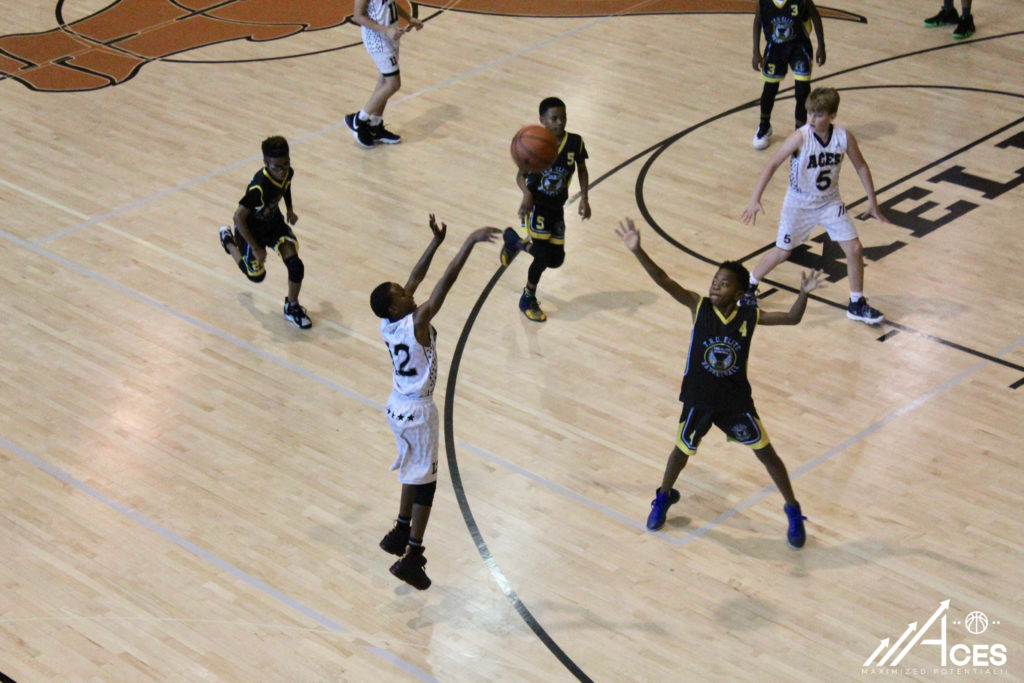 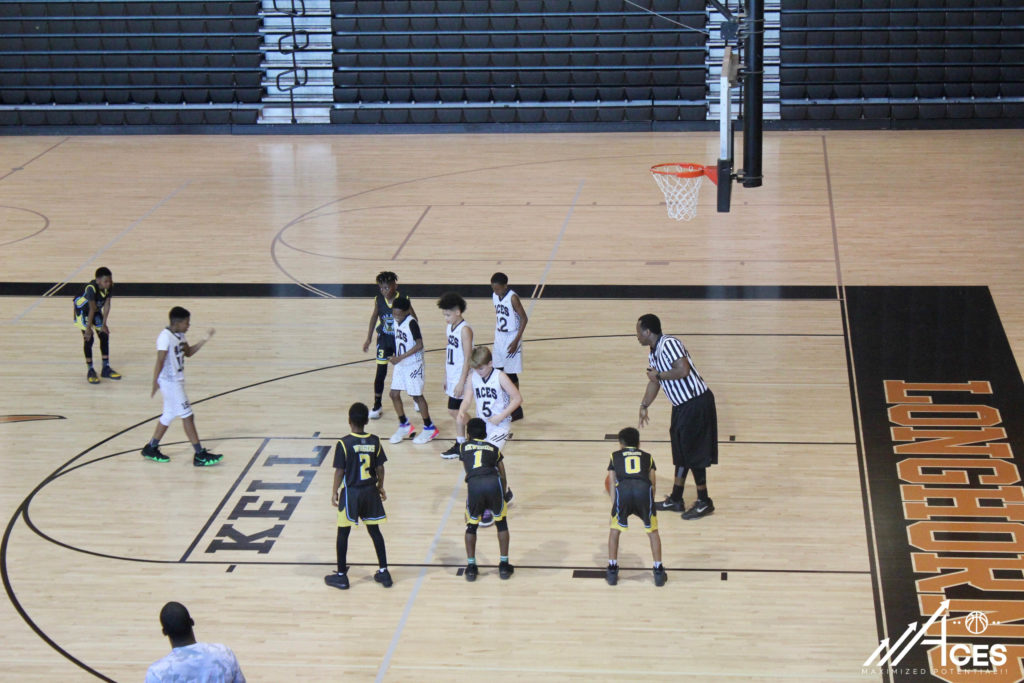 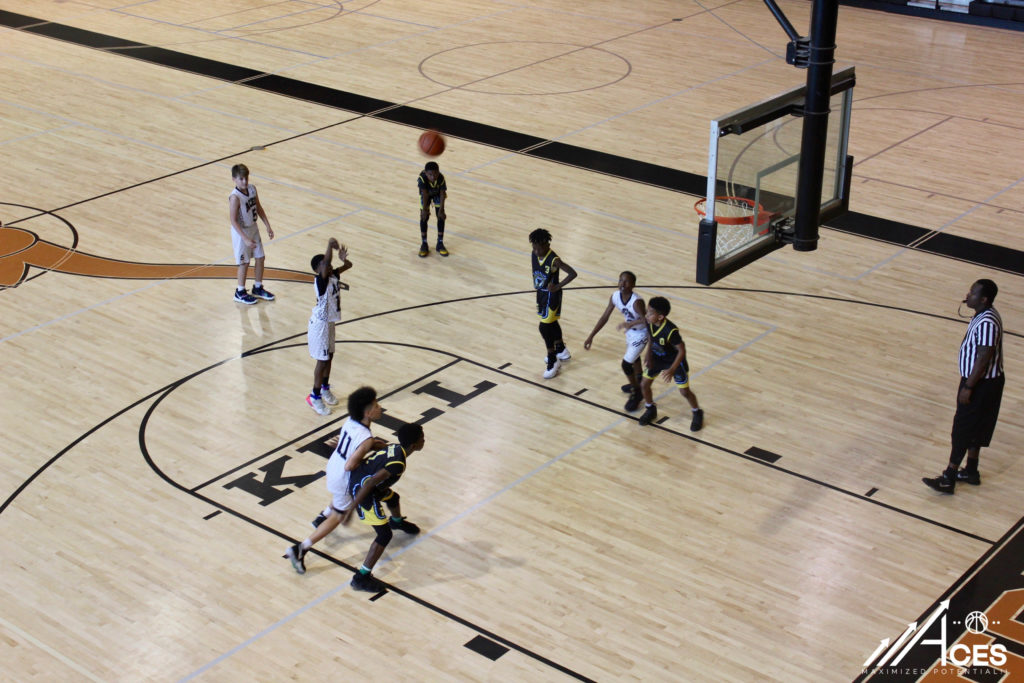 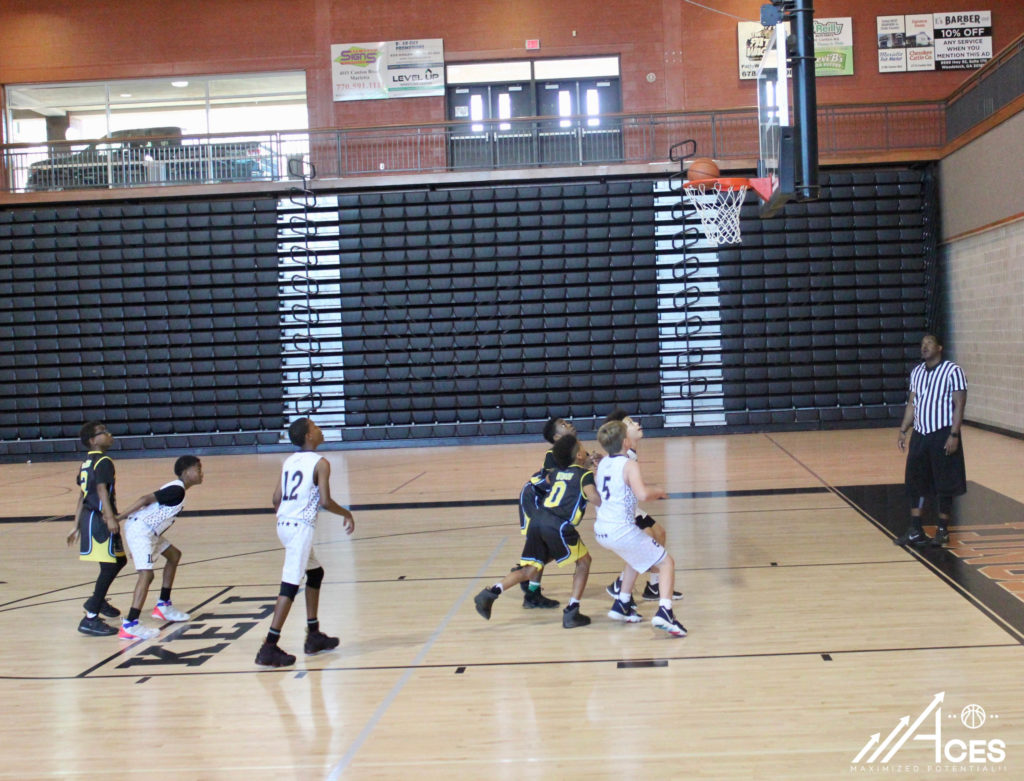 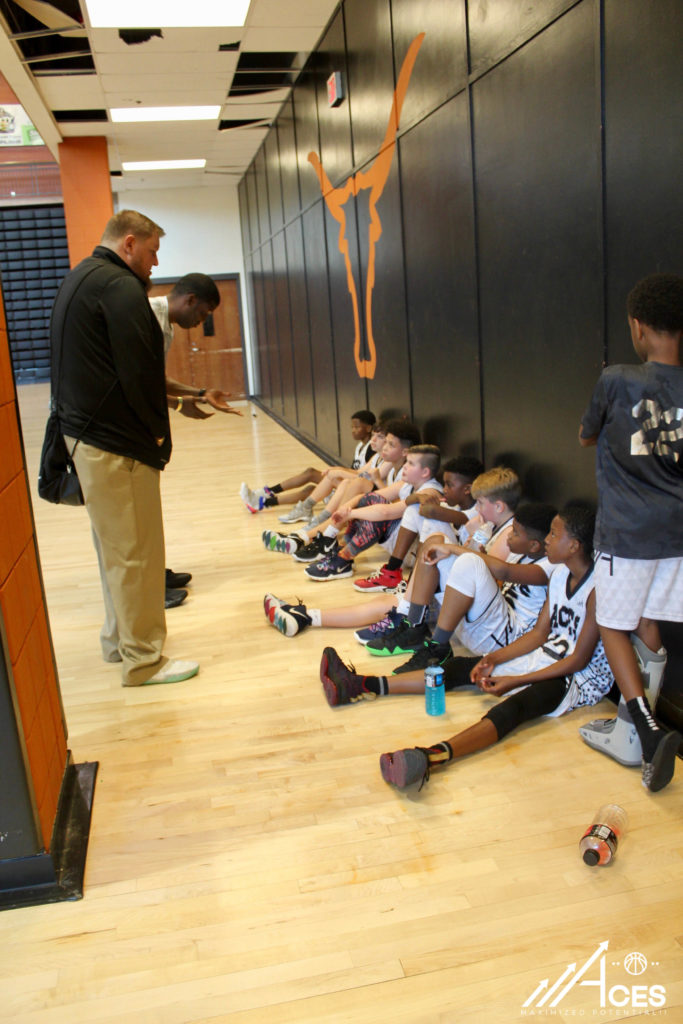 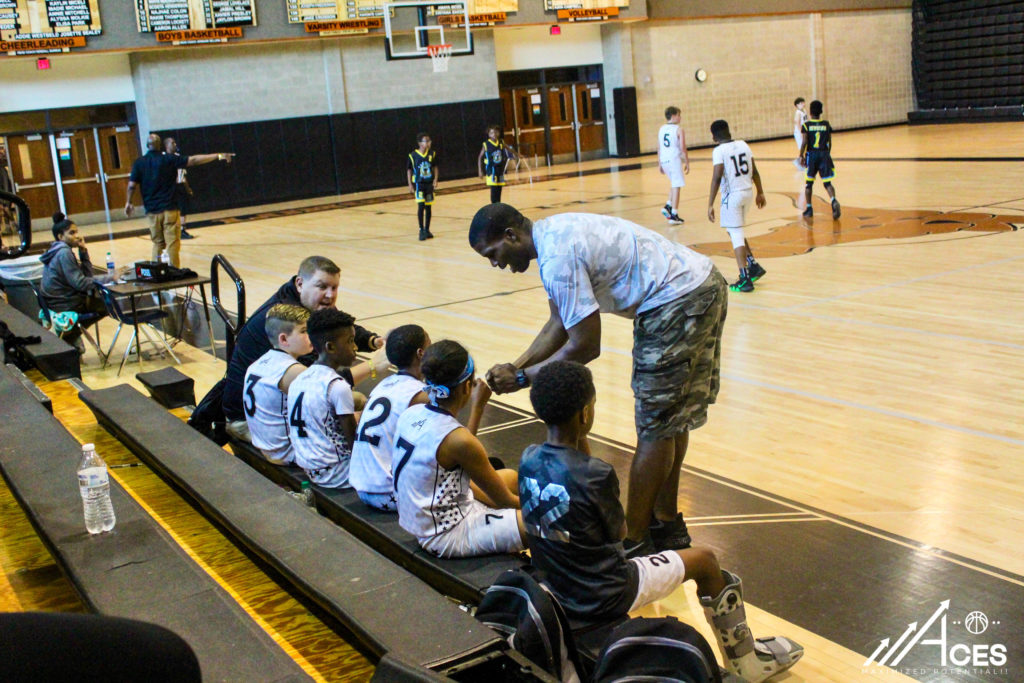 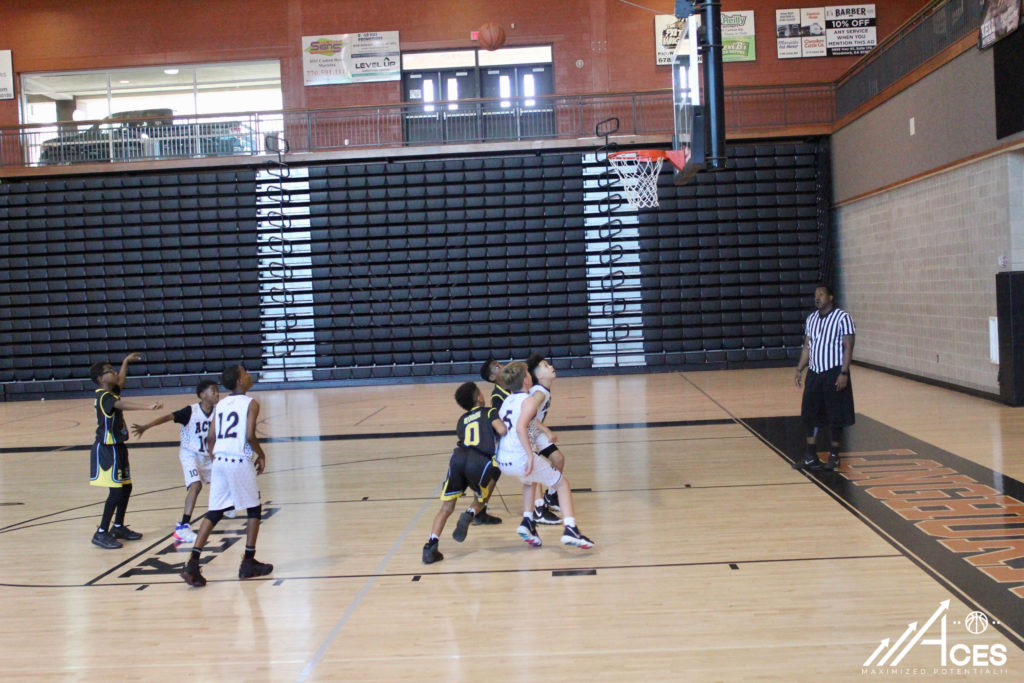 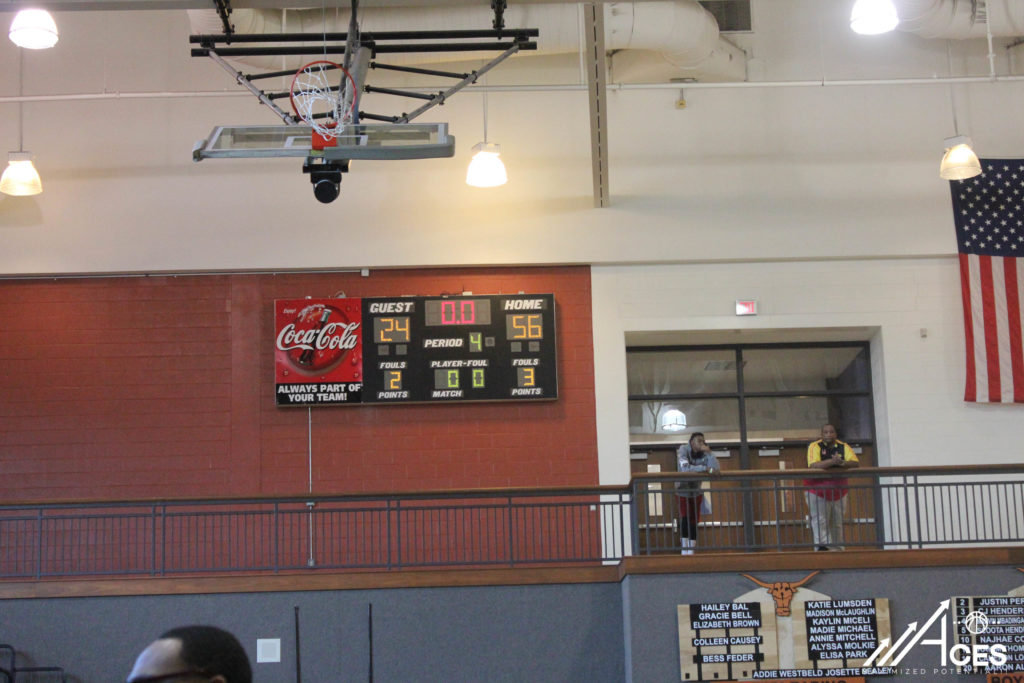 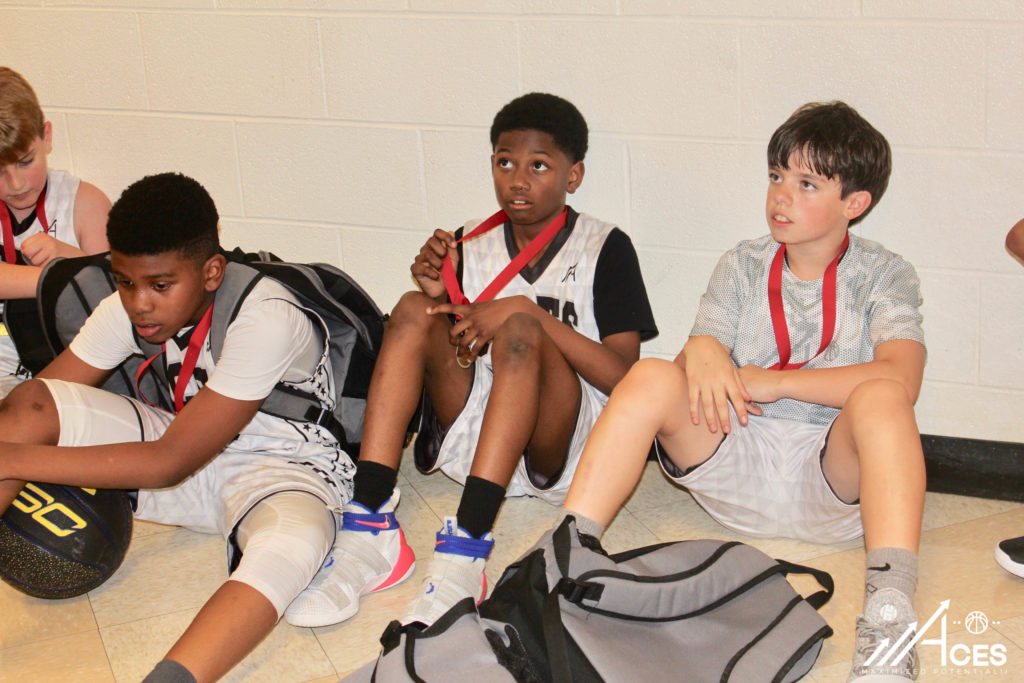 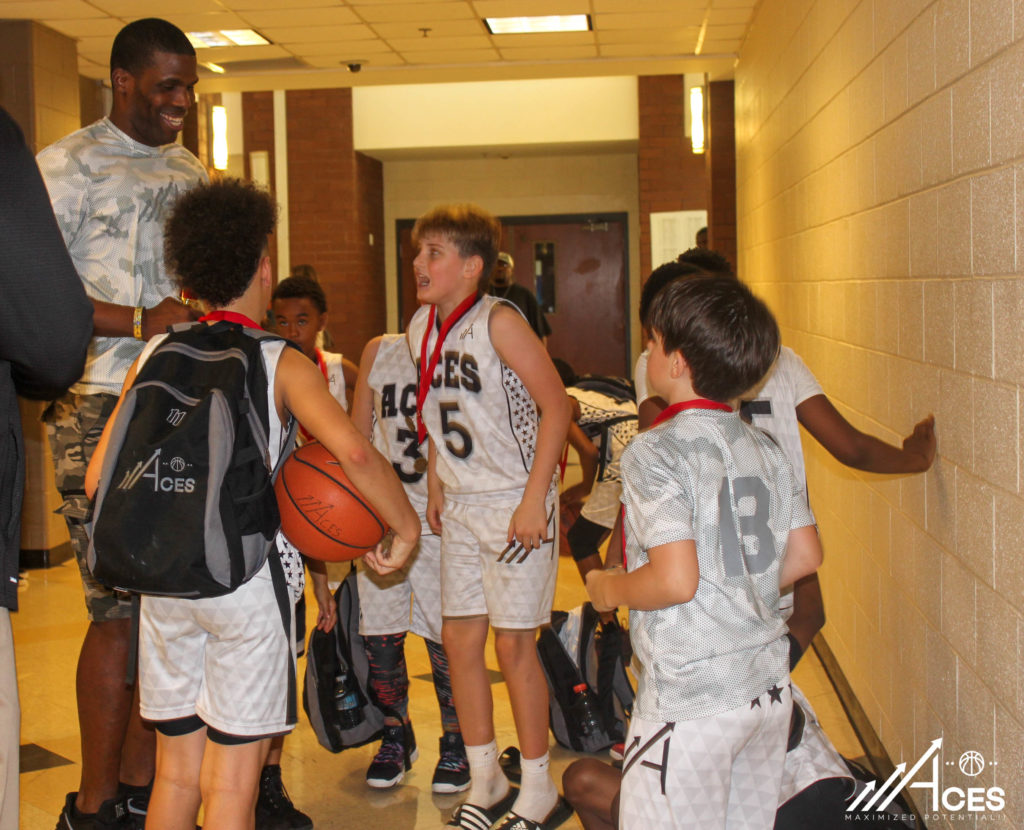