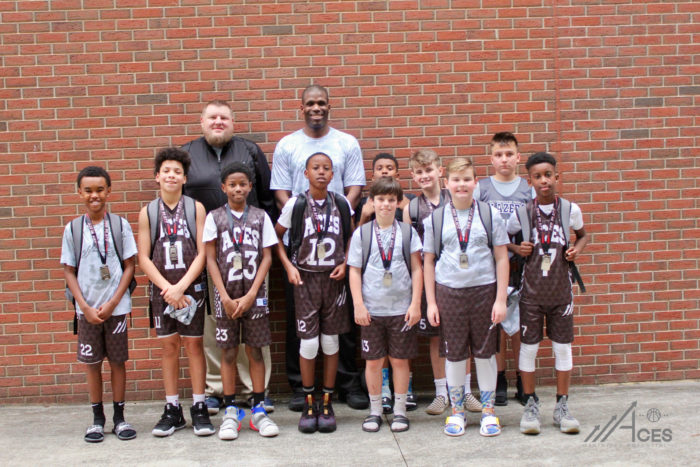 Aces 2026 started off the spring travel season with a bang!  They went 3-1 in a very competitive Teammate Basketball Preseason GA Open.  They competed against local and out of state travel teams and made it all the way to the championship game.  The Aces faced local rival Team Stat in the championship game.  The game was an instant classic where two giants battled in a defensive struggle.  The Aces led 15-9 at halftime only to fall short in the last 2 minutes losing by 4 points with the final score being 26-22.  What an impressive performance for the first tournament of the season after only 5 practices.  The Aces will be back at it in the GA Hoops Invitational to try to bring home a championship. 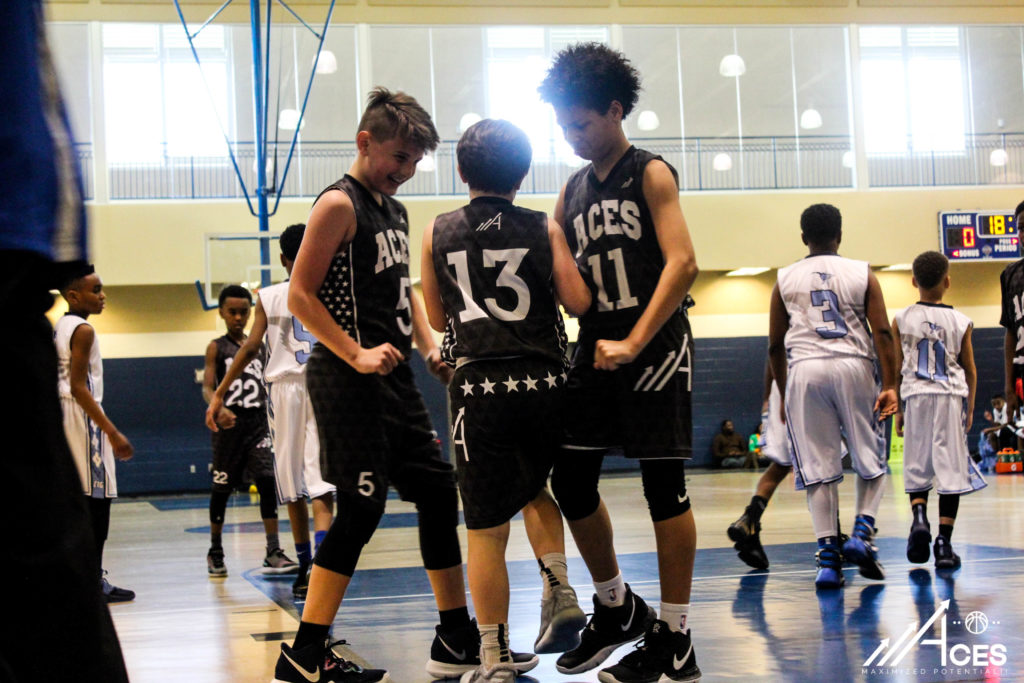 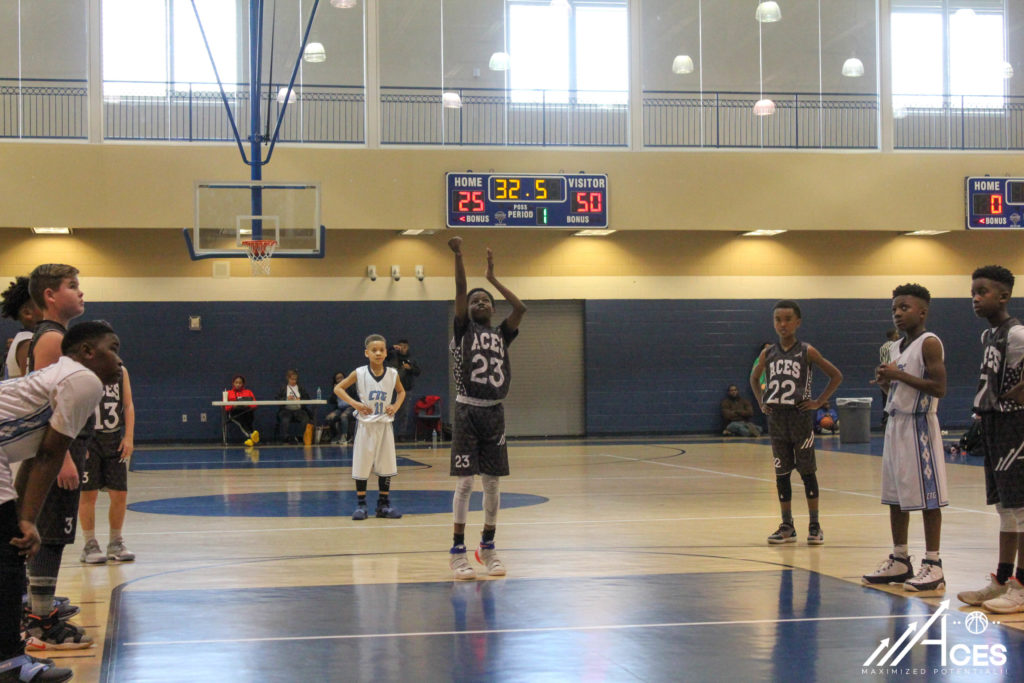 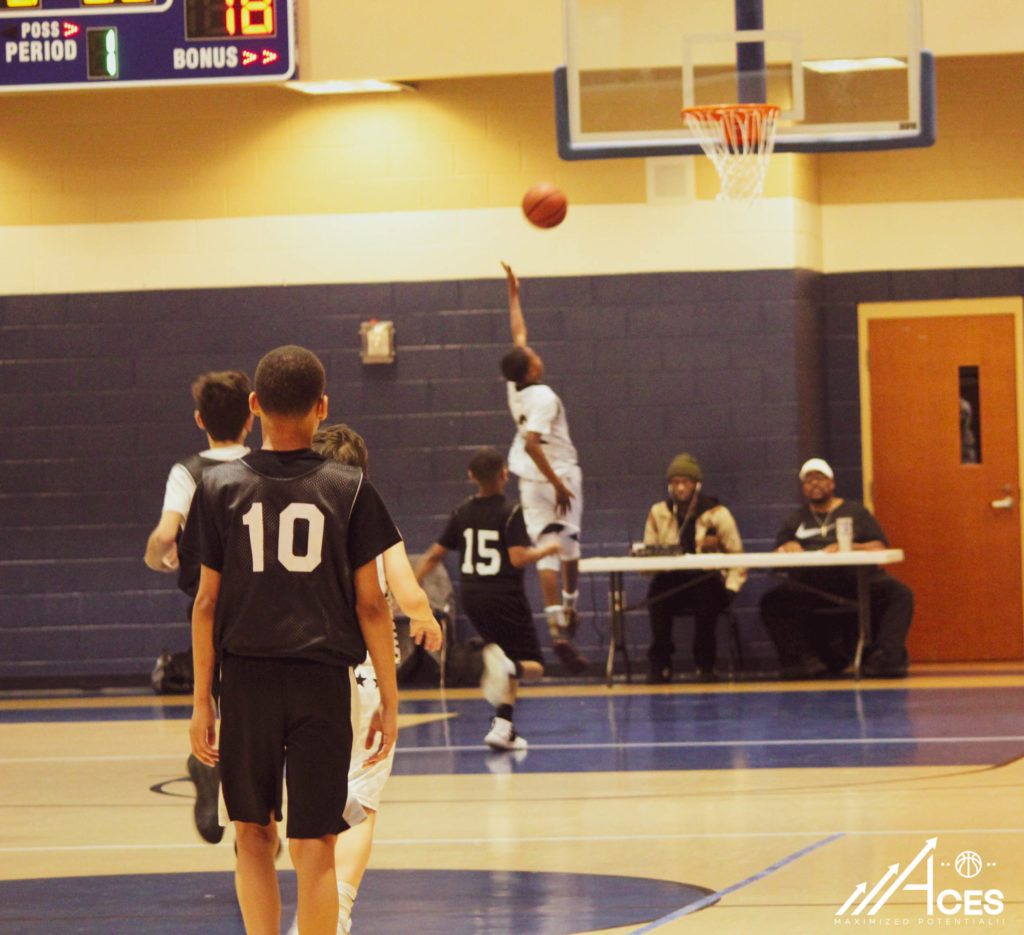 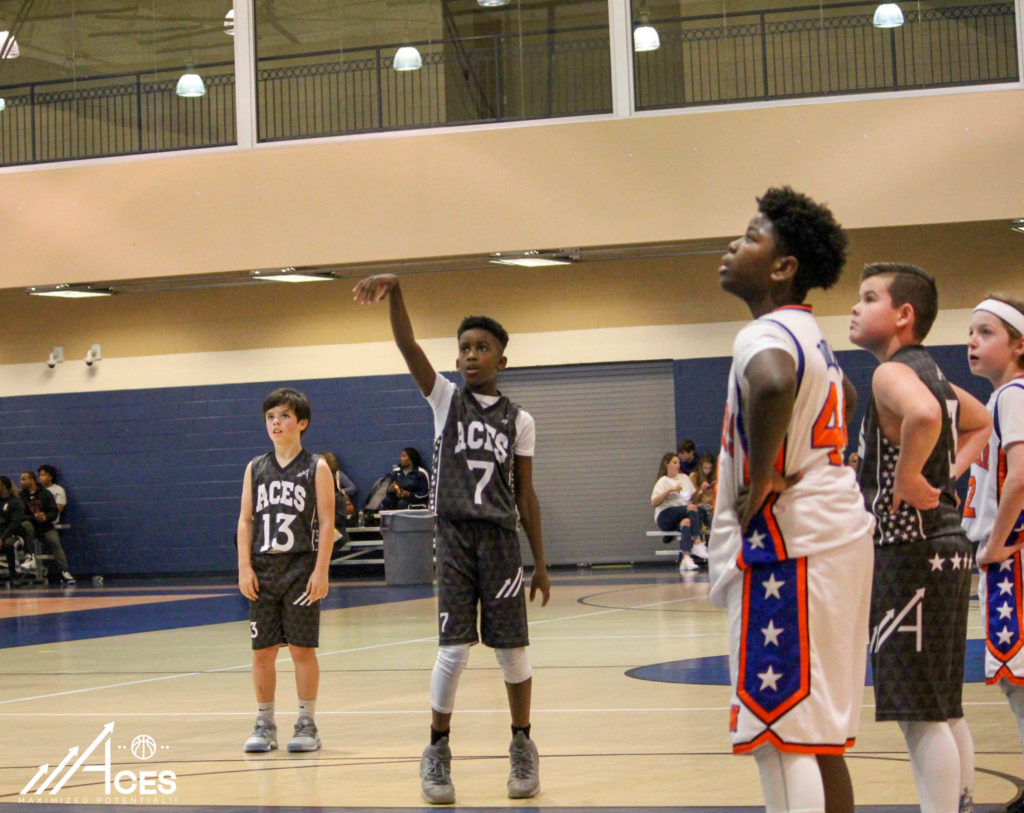 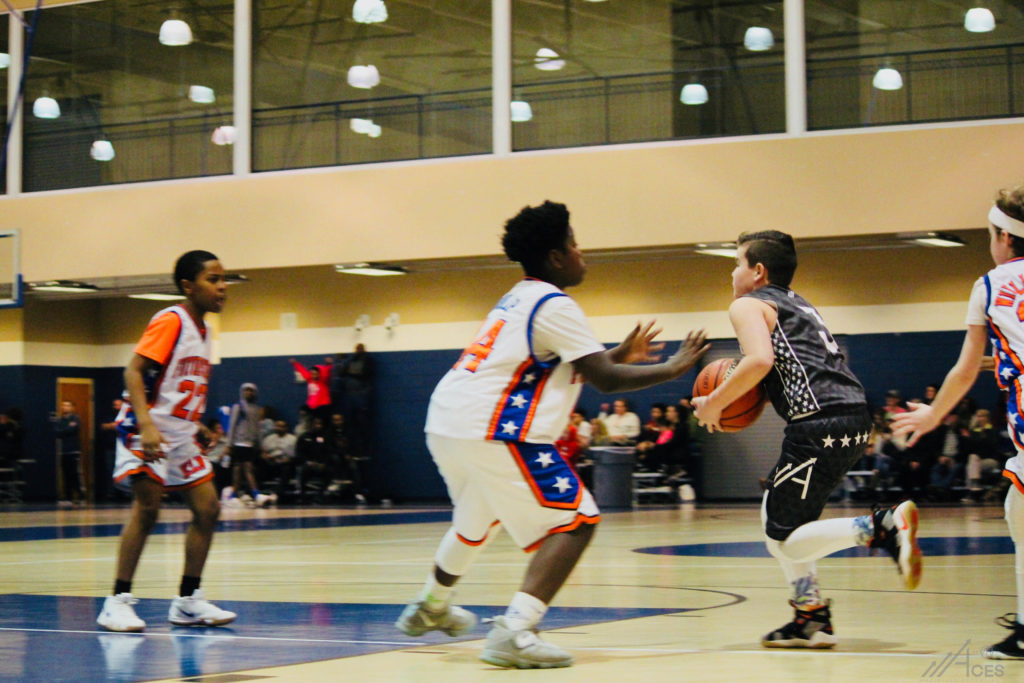 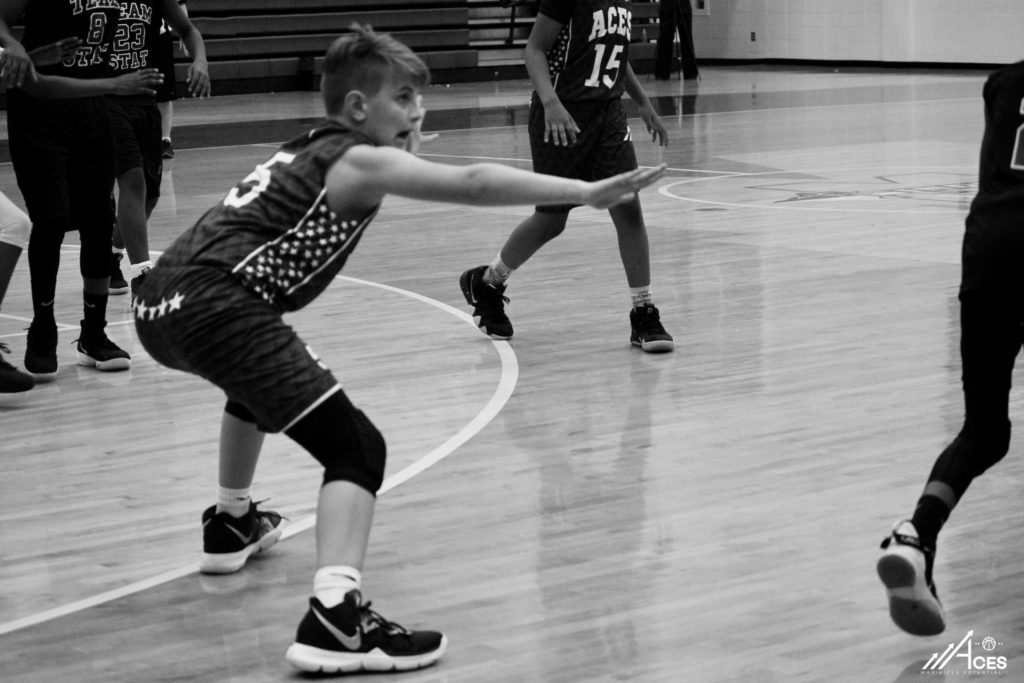 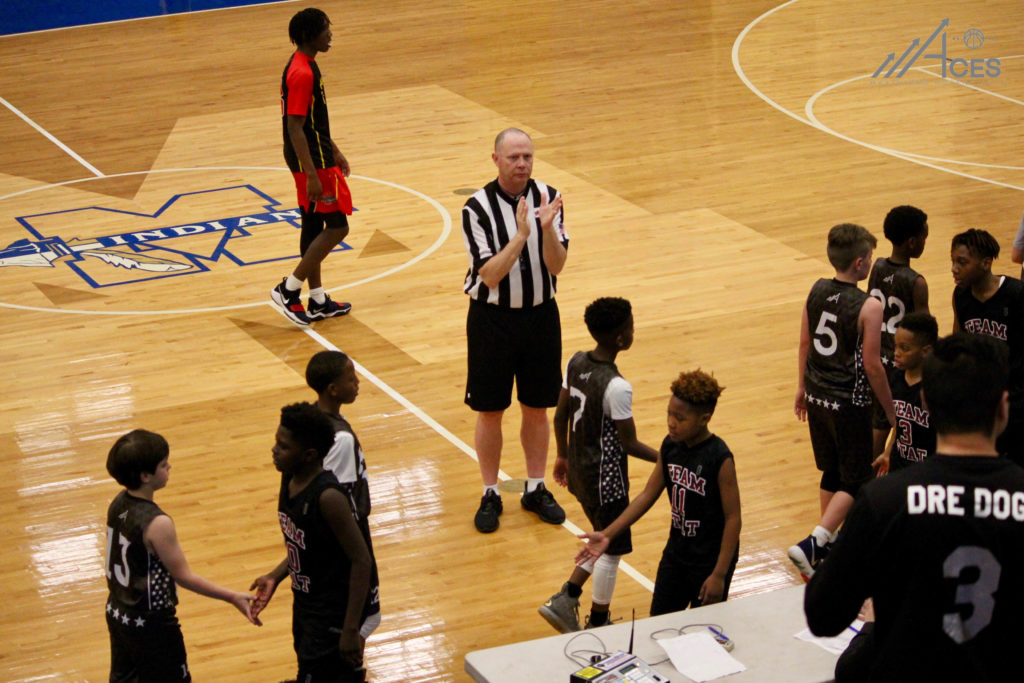 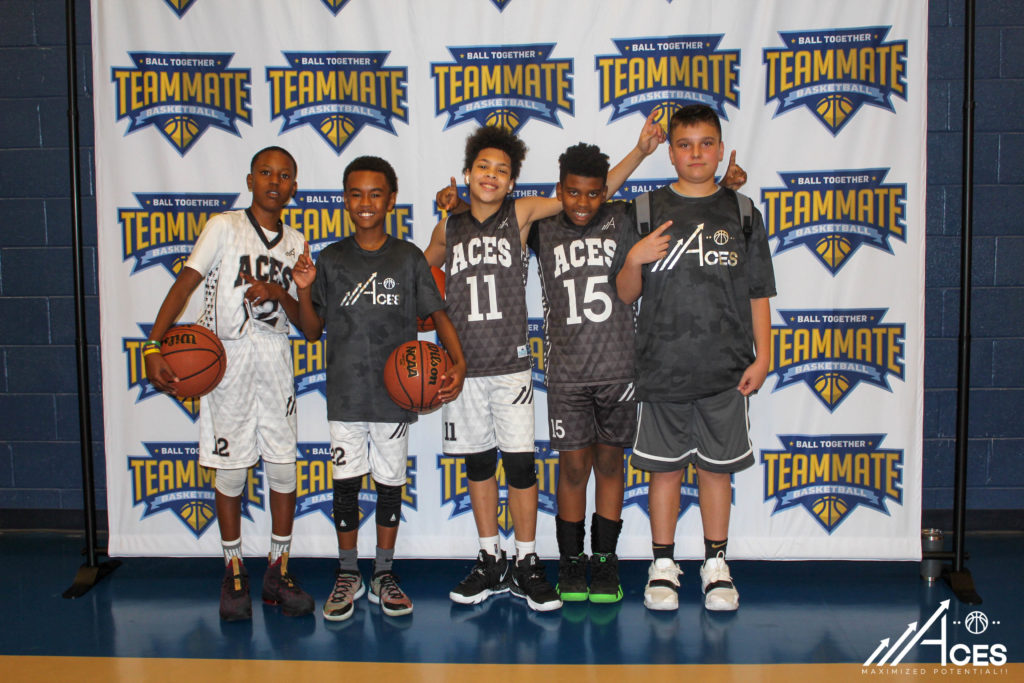