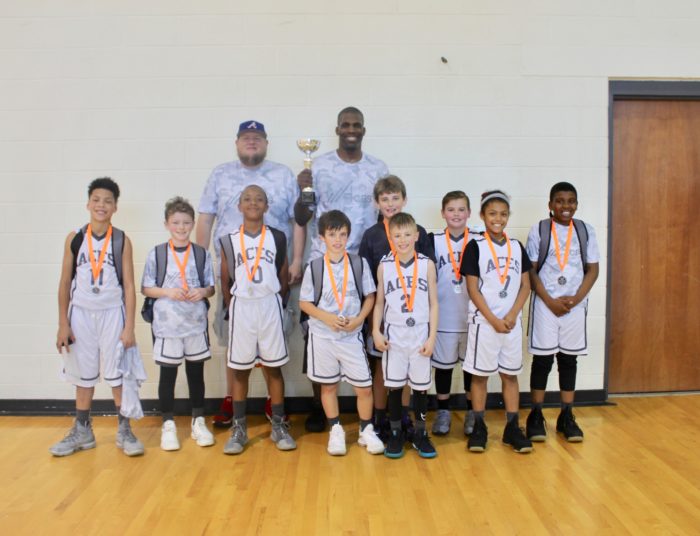 In the Who’s The Real Playmakers Tournament the Aces finished as Runner Up out of seven teams. The Aces lost in the championship to a tough Norcross Heat team. The Aces showed great improvement in their basketball development. They are sure to be champions in upcoming tournaments if they continue to show growth. They are an exciting group to watch!