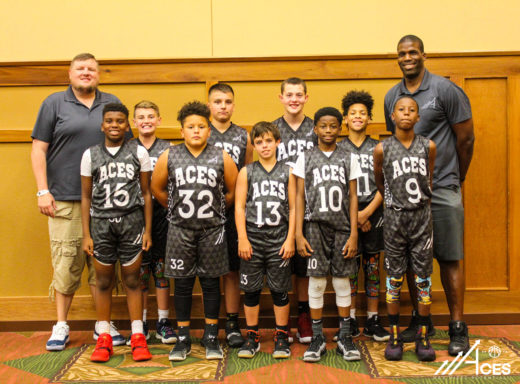 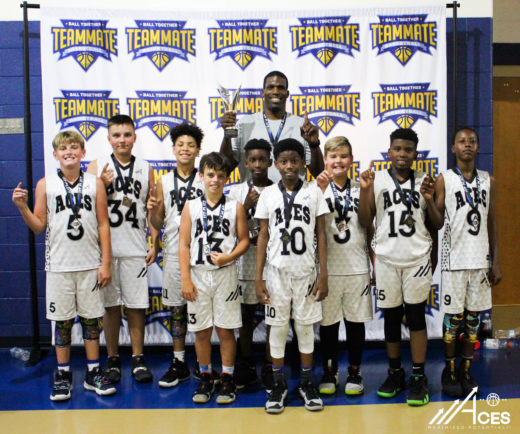 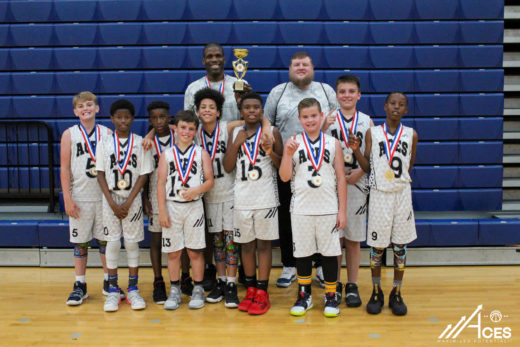 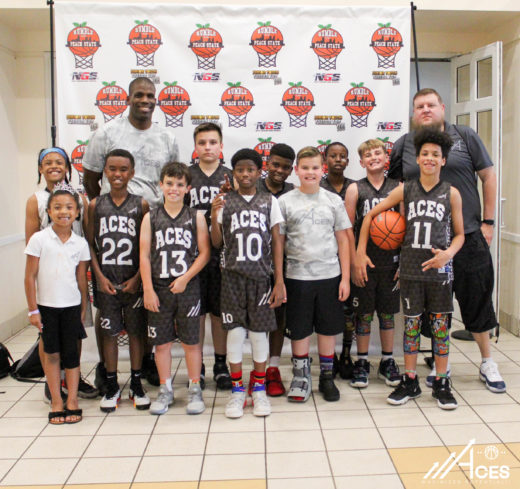 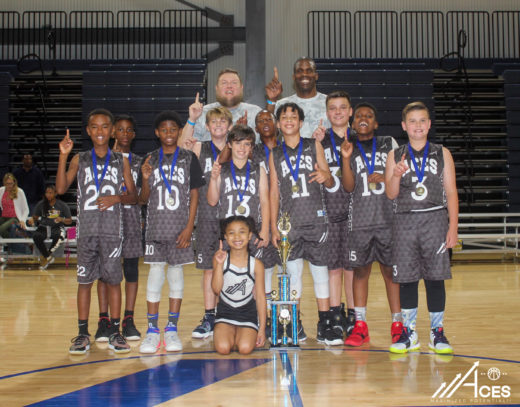 ACES 2026 ARE ONCE AGAIN CHAMPS!!!!  ACES 2026 STARTED OUT THE WEEKEND AGAINST A VERY PHYSICAL GEORGIA MAVERICKS.  THEY STARTED THE GAME WITH A 12-0 DEFICIT TO END THE FIRST HALF DOWN 26-16.  THEY WENT ON TO SCORE 44 POINTS IN THE SECOND HALF TO WIN 60-42.  THE ACES LOST THEIR THIRD GAME OF THE ENTIRE 2019 SPRING SEASON TO A FUNDAMENTALLY TALENTED CHEROKEE SPURS 61-50.  THEN RETURNING ON SUNDAY THIS TEAM OF BOYS PUT ON AN IMPRESSIVE SHOWING AGAINST THE TN ROCKETS COMING OUT ON TOP 61-41 AND AGAINST TEAM IMPACT WINNING 34-16.  IN THE TN ROCKETS GAME  THE ACES REALLY SHOWED WHO THEY WERE IN TERMS OF COMPETING.  THEY WERE DETERMINED TO RETURN TO THE CHAMPIONSHIP GAME TO AVENGE THEIR EARLIER LOSS TO THE CHEROKEE SPURS.  THE CHAMPIONSHIP GAME WAS ALL ACES BALL.  THE BOYS PUT TOGETHER AN IMPRESSIVE DEFENSIVE GAME TO SHOW THAT THEY WERE READY TO TAKE THE TITLE.  ACES WON WITH A SCORE OF 56-48 DOING JUST WHAT THEY SET OUT TO DO, WIN THE SHIP!  GREAT JOB TO OUR 2026 ACES!  ARROWS UP!!!!! 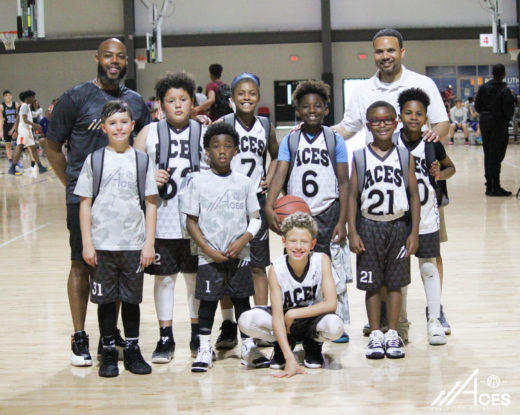 ACES 2027 FINISHED AS RUNNERS UP IN THE LAKEPOINT SHOWCASE.  ACES 2027 WERE BACK IN ACTION PLAYING IN A HIGHLY COMPETITIVE TOURNAMENT AT LAKEPOINT CHAMPIONS CENTER.  THESE KIDS WERE READY TO PLAY!  IN THE CHAMPIONSHIP GAME THE ACES WERE ON TOP 42-41 UNTIL A FOUL WAS CALLED WITH JUST 0.3 SECONDS LEFT ON THE CLOCK.  THE RIP CITY HEATHENS WERE ABLE TO KNOCK DOWN THE FIRST FREE THROW, TYING THE GAME  42-42 THEN THEY WENT ON TO HIT A  SECOND CLUTCH FREE THROW TO WIN THE GAME 43-42.  THE ACES FOUGHT HARD THROUGHOUT THE ENTIRE TOURNAMENT TO BE ABLE TO COMPETE IN THE CHAMPIONSHIP GAME.  THIS TEAM GOES HARD ALL THE TIME.  ARROWS UP 2027!

ACES 2027 participated in the PQ Down South Classic! Atlanta AcesBall want to recognize their 2027 team as they took on the challenge of competing in a very high level tournament. ACES made it to bracket play but fell short to AOT. We win or learn and we do it together! Great job Aces 2027 for your continued fight. You always come to compete and remain true to the Aces values! Arrows up!